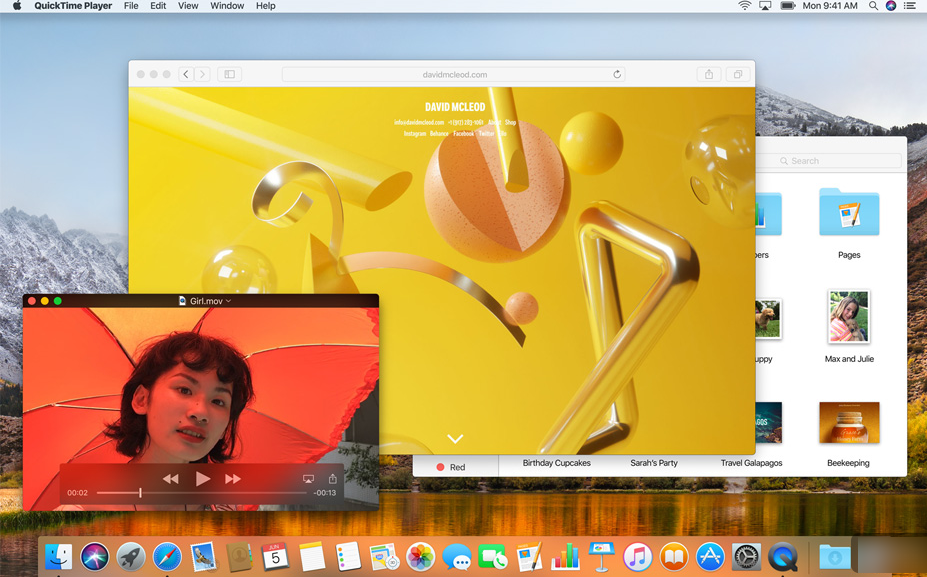 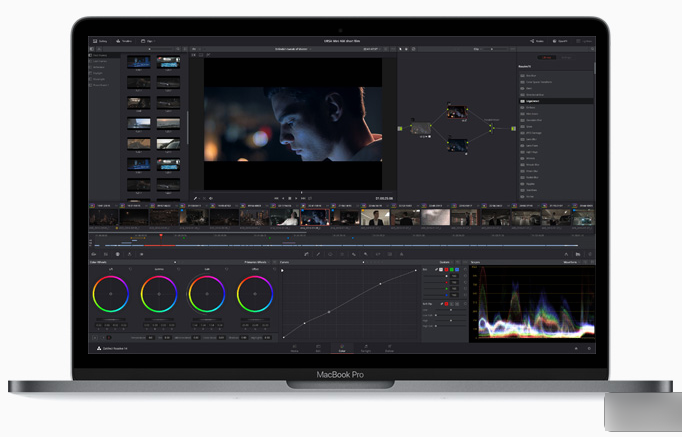 Other update in macOS High Sierra is about the Video, it supports H.265 decode base on H.264 first of all, which the compressibility compared to H.264 has increased 40 percent, more importantly, the video quality remains the same. The point is that new Video has been upgraded to Metal 2 from the original Meta l in view of the GPU performance. 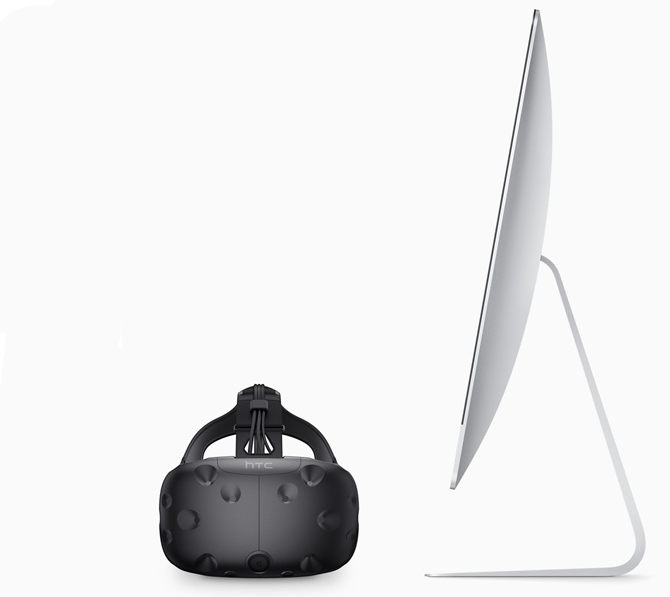 There are some other improvements in macOS High Sierra, such as AI while integrate with Siri, which its voice is more natural, and can learn from you and provide advises. iCloud Drive now support sending link sharing, and store the verity kind of information in iCloud, while iCloud supports family sharing by storage plan. Moreover, Memo supports set-top and form-added operation. While FaceTime supports storage by Live Photo catch. And Spotlight supports flight information at hand and so on.
macOS High Sierra is currently only available for developers, Apple plans to make a public beta available in July, the official is available in the fall