PC maker Acer is adding a wider variety of configuration options to its GX line of gaming desktops. Rather than breaking the bank, the addition of newer AMD Ryzen 5… Read more » 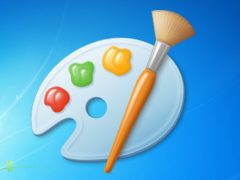 After 32 years as a company with the Windows operating system, Microsoft may stop supporting the application Paint from its future system. According to an “Erase” list, the software Paint… Read more » 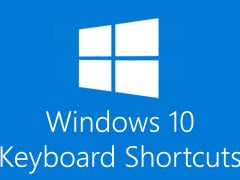 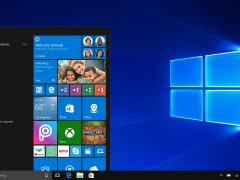 In earlier of 2014, Microsoft had tried to launch a smaller version of its small size Surface tablets. The project division chief Panos Panay, at that time, led people… Read more »