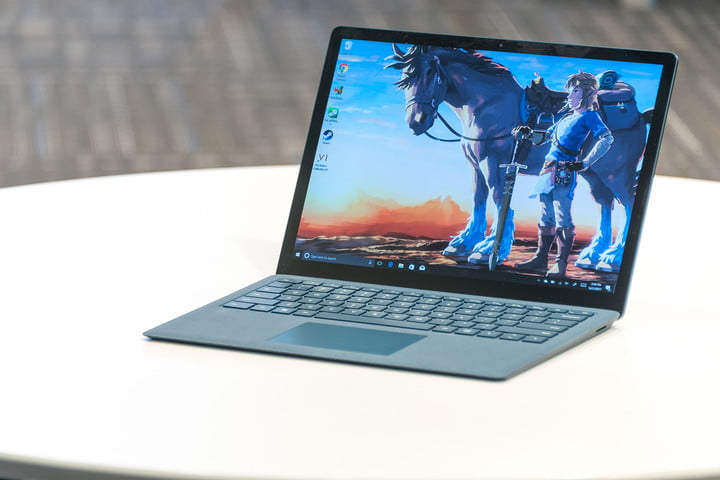 Just as promised, Microsoft’s LTE-equipped Surface Pro is now available for business customers. While Microsoft hasn’t yet listed the always-connected tablet for sale on its own store just yet, it’s already available in 4GB RAM and 8GB RAM models from Microsoft partner Insight (via Neowin).

Surface Pro LTE concludes two configuration, both versions of the LTE Surface Pro run on an Intel Core i5 processor. And aside from the RAM differences, the tablets also differ in terms of storage, with the base model coming in at 128GB, and the top-end model coming in at 256GB. Each model is equipped with Qualcomm’s Snapdragon X16 LTE modem, which is packed into the space where the fan would sit on the Core i7 Surface Pro. In an engineering overview released earlier this year, Microsoft stated that the device’s fanless design allowed the company to develop the LTE Surface Pro without impacting its size or weight.

Microsoft says the LTE Pro lasts 12.5 hours between charges (compared to 13.5 for the Wi-Fi model), but that’s based on a looping video test and not real-world usage. In my experience, battery life on LTE has been closer to seven hours, which is a little less than I saw with the Wi-Fi version, but still in the acceptable range for this size computer. I’d have really loved to see Microsoft stick an even larger battery in this version to really make it a truly mobile computer, but I think most people will be satisfied with the LTE Pro’s battery life.