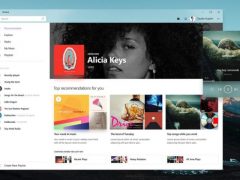 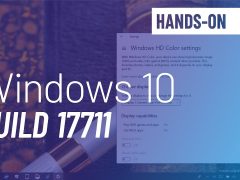 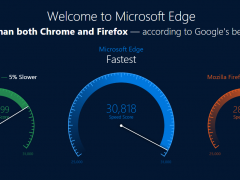 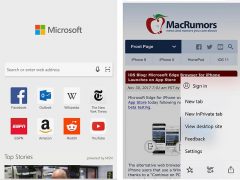 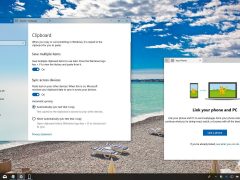 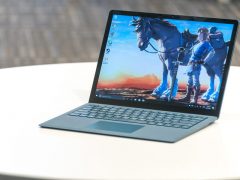 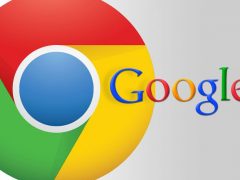 Google has been criticized for privacy issues in the past, such as the Scroogled campaign, and now it looks like Google is in trouble again, but this time the Bug… Read more » 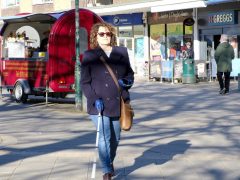 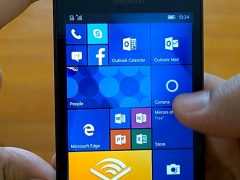 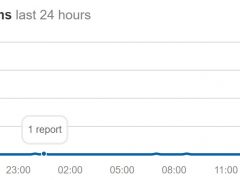