Believe it or not, Microsoft has a new app out today called Soundscape that uses 3D audio technology to help map out landmarks and points of interest through audio cues. 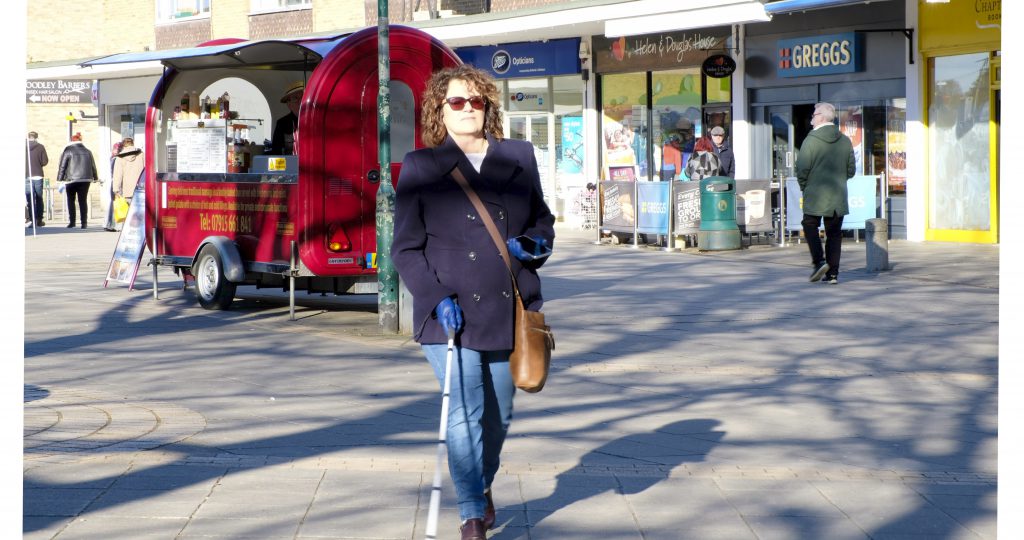 Though much more difficult for blind or visually impaired perplex to use smartphone, now those phones are bringing more and more convenience to them. Recently, Microsoft introduces an iOS app which named Soundscape, helping visually impaired people experience the world around them better.

According reliable reports, the company has been working on using 3D soundscapes of audio for navigation as early as 2014 when the company first began experimenting with a bone conduction headset and smartphone system.

“Obstacle avoidance is not the problem, we have a dog, a cane and our blindness skills for that,” said Erin Lauridsen, Access Technology Director, LightHouse for the Blind in San Francisco in a blog post today. “The gap is knowing where things are and being able to decide what’s of interest.” 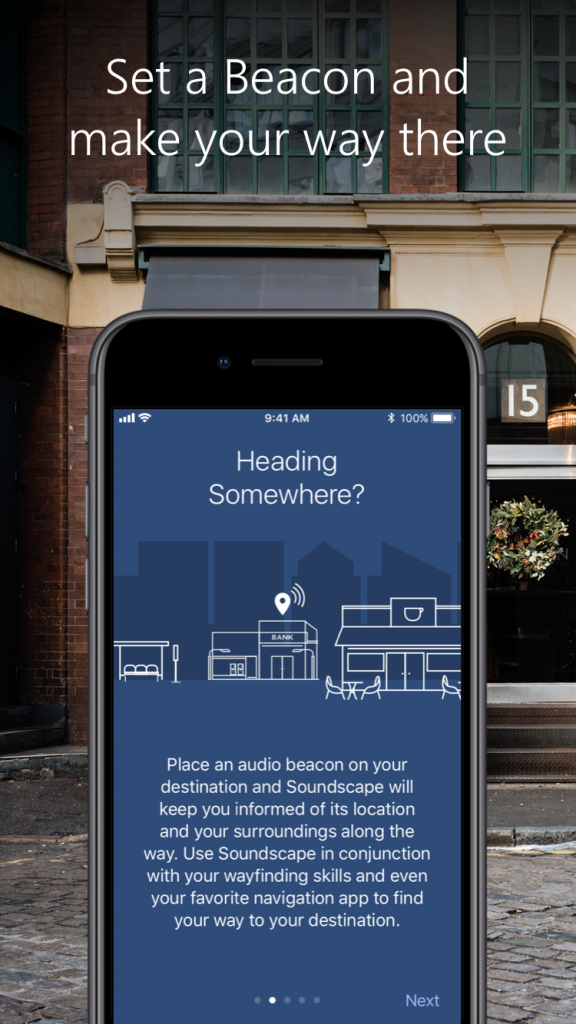 The Soundscape app can also call out points of interest, roads, and intersections that you pass, along with more specific settings for describing a user’s current location and direction, or what’s coming up ahead of them.

“Soundscape uses 3D audio cues to enrich ambient awareness and provide a new way to relate to the environment. It allows you to build a mental map and make personal route choices while being more comfortable within unfamiliar spaces.”

How does Soundscape work?

Generally speaking, Soundscape provides information about your surroundings with synthesized binaural audio, creating the effect of 3D sound. Soundscape records other people’s locations on the electronic map, making it possible for the visually impaired to hear information about the sites as they pass through them, and uUsers can also search for nearby locations or attractions.

At present, Soundscape has only iOS version, and is free, but Microsoft is hopefully launching Android version in the future.

For more “what is Soundscape” and “how does Soundscape work”, hit this page to learn more.