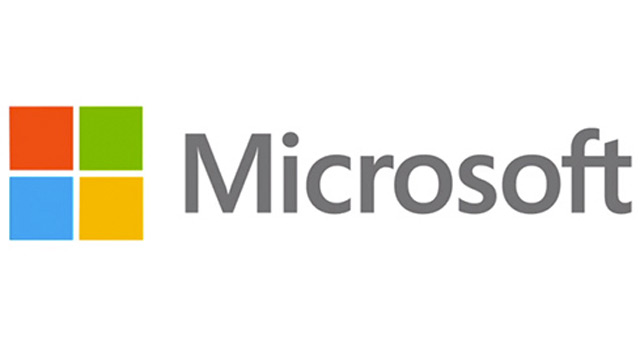 Yesterday, there are a lot of online services of Microsoft suffered outages for several hours at the morning, which mainly occurred in Western Europe and the Eastern United States, and Microsoft has already recovered it well.

According to the company’s technical support site, there is a large number of Skype, Xbox, and Outlook users complained in yesterday’s morning that they were unable to log in their accounts in these applications, and this was checked and proven as a widespread issues that kept happening at least one hour.

After the problem occurred, Microsoft acknowledged and responded “working to resolve the issue as quickly as possible.”, and later, they fixed the issue and said “Everything is up and running.”